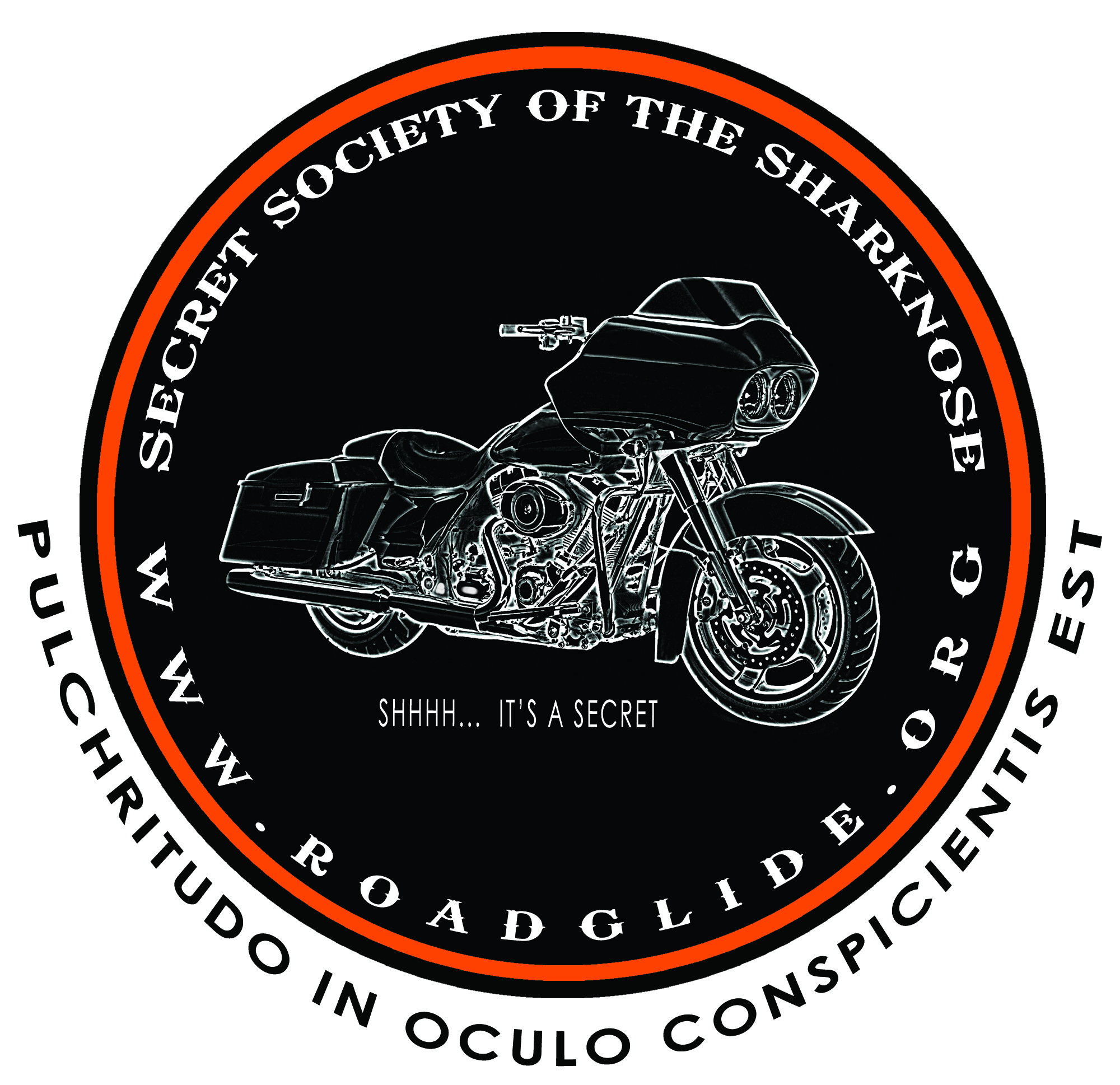 NOTE:  The Road Glide.org National Rally Flag was formally retired from service on July 13th, 2020 at the opening ceremony off the 10th Annual Road Glide National Rally.  The flag was then part of the auction that took place on Wednesday, July 15, 2020.  Member Ron Cushing won the flag and gifted it to Chris Hutter (Hutmo). 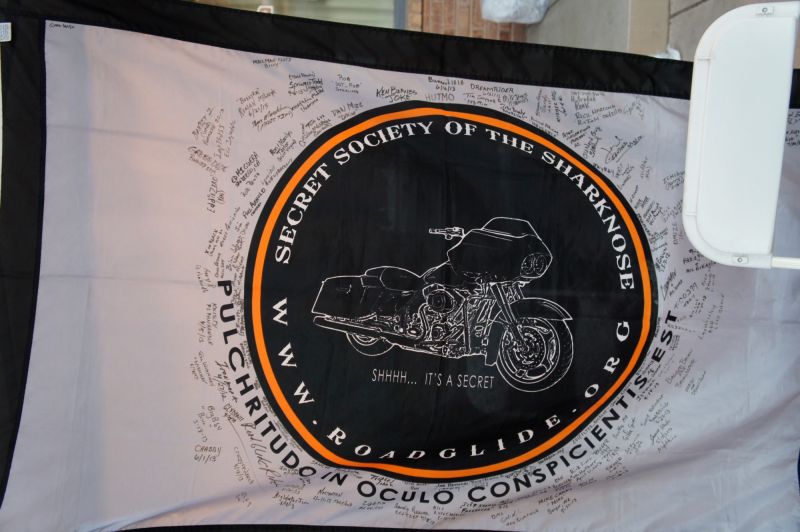